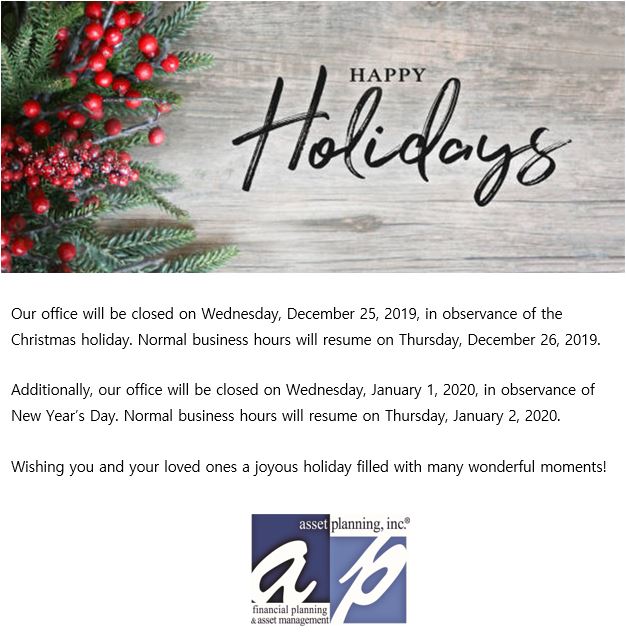 Melani Port
12 December 2019
Tis the Season for Scammers
Read More
Wait a minute, while we are rendering the calendar